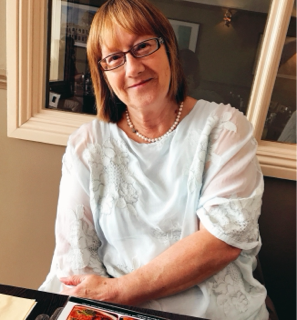 will I go ahead this year?

So I’m 65 and during service with the RAF I suffered a small accident followed by pain in my right knee which M.O put down to a torn ligament. Fast forward 6 months and I twisted my knee to get on my friends scooter. I heard three clicks then unbelievable pain in my knee which swelled up like a balloon. I was sent to the Royal Naval hospital where X-rays showed a large fragment of bone had slipped under my kneecap, which was broken. I had an immediate arthroscopy but was warned about arthritis some time in the future. ( that’s a joke right when you’re 21?! )
I had lots of treatment during my service years culminating with them removing my kneecap.
Over the years my left knee got more and more painful, then the right one started joining in! I decided I needed xrays and was totally shocked by what the consultant told me. My left knee was as bad as it could be, some of my kneecap had been left behind and damaged the joint further. The right one was nearly as bad through doing all the work for years!I told the consultant I would go away and think about it. I’ve got to the point where I need a scooter to go shopping, any kind of walking causes unbearable pain and I’m putting weight on because I can’t exercise. I’m taking morphine tablets to sleep at night. So I guess I can’t leave it much longer. I’ve done some research on this app and it’s frightening ?
Comments 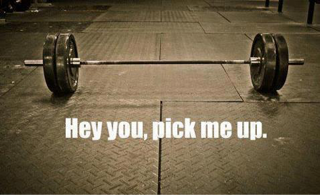 Ajesmum
congrats for serving in the RAF! I also served in the US Army (female also). With what you are enduring now, the pain is so bad, there isn’t any other option but to fix the pain. I waited so long, and as a fitness trainer, my active lifestyle was over. I got massively depressed. I finally caved and got the surgery. I’m 6.5 weeks post ops and I assure you I’m doing better today then before Jan 16th (day of surgery)! Nothing to be afraid of ; so many people have the confidence of the doctors and procedures nowadays! go for it! YOLO! good luck!